Dario Di Lecce moved to London in 2012 and quickly became one of London’s ‘most in demand’ bass players. Heavily influenced by his hard bop heroes such as Joe Henderson and Jackie McLean, he started his career playing with renowned musicians in Italy. He has performed in France, Holland, Slovenia, Finland, Germany, Czech Republic and the United States, sharing the stage with many world-famous international artists. He is in constant demand as a sideman and has played for artists such as Grant Stewart, Scott Hamilton, Michael Kanan, Steve Fishwick, Stacey Kent and many others. 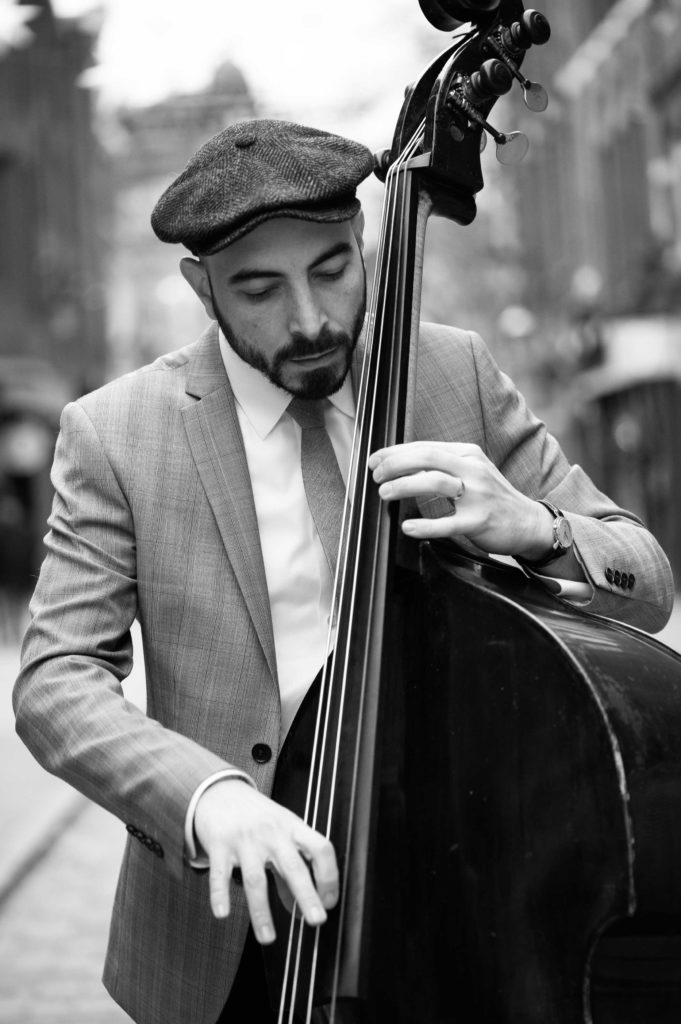 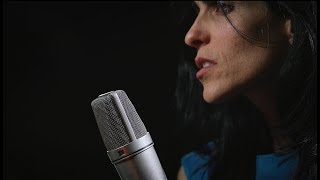 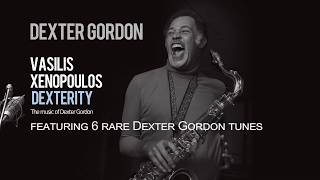 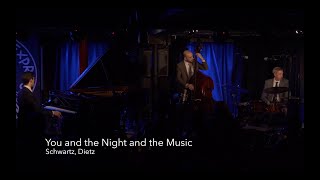 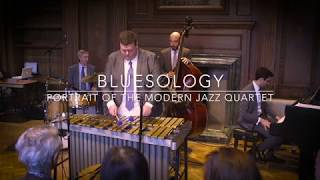